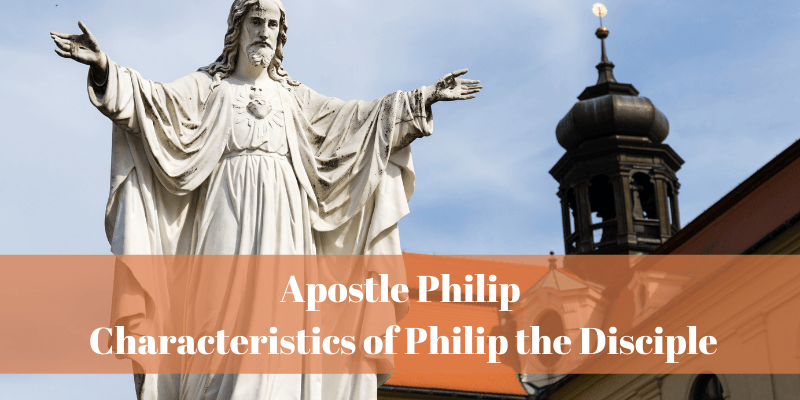 What are the characteristics of the apostle Philip? And how many people know details about Philip’s life? If we think and consider some facts, we realize that the Gospels only mentioned his name. But not any particular point about his life. The few characteristics which define him are mentioned in the Bible, portraying that he was wise and pure.
If you read this article, you will find some information you never heard of, such as Philip was a disciple of John the Baptist and his origins were actually of a Jew. By reading this post, you will learn the difference between the apostle Philip and the evangelist Philip. I hope you will enjoy reading it.

Apostle Philip in the Bible

In Bible, Philip appears in Matthew, Mark, Luke, and Acts. He is present in four narratives. Also, he appears in the Gospel of John. They don’t tell us much, but they’re all we have to go on. Philip is one of the twelve apostles of Jesus and a disciple of John the Baptist. The Apostle Philip is not one of the four great disciples of Jesus. Not many biblical passages about Philip mention relevant aspects of his life.

Some scholars say that Philip would have made a missionary journey through Asia Minor as a young man. And also the Balkans. Some say that he died at 75, some ten years later.

Holy Scripture does not mention the name of the Apostle Philip, but we can understand from some Bible verses that he is not greek as his origins. He was a Jew. It was widespread in those times for the ancient Greeks, mainly in Macedonia, and the name Pand Philip was passed to other peoples. Even among the Jews, thanks to the fame of Alexander the Great, whose father’s name was Philip II, and to the meaning of the expression horse lover. What did Philip do in the Bible?

Philip was a part of the seven chosen people of God to care for the poor ones from Jerusalem. We find Philip in the story of the miracle of the multiplication of the loaves; Jesus is said to have asked Philip, “Where shall we buy bread to feed this world?” After glancing at the crowd surrounding them, Philip does not understand the question’s meaning and replies, “Even two hundred dinars’ worth of bread would not be enough for us to give each of us just a piece.” 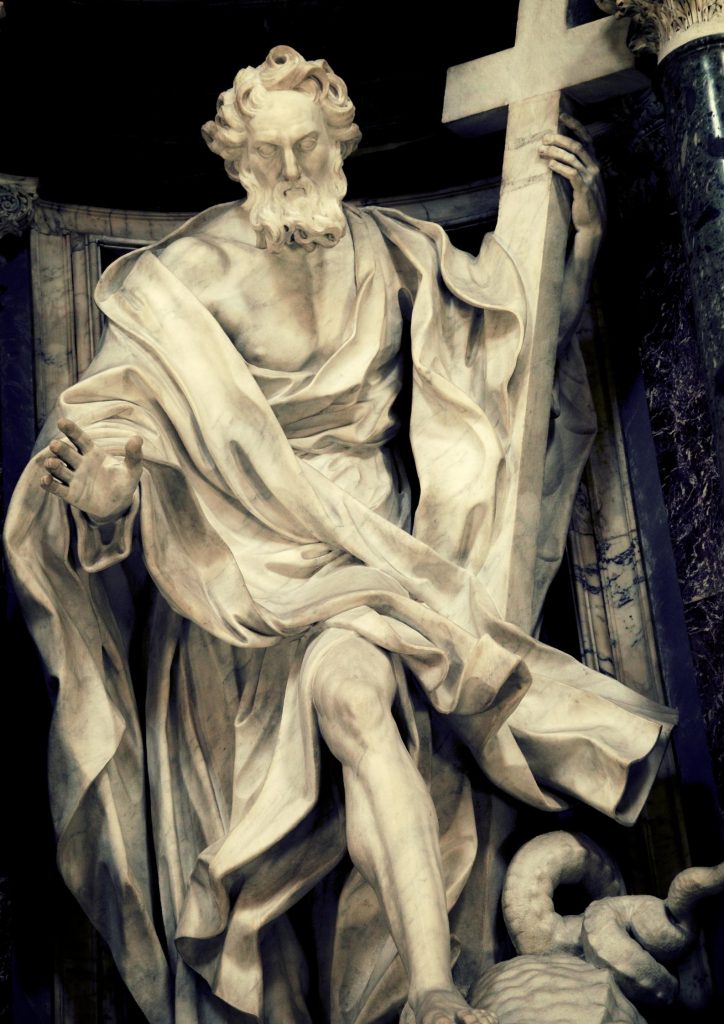 Philip the Apostle is the third call of the 12 apostles of Jesus Christ, and he remains in religious history as one of the essential Christian preachers.

Was Philip a disciple of John the Baptist?

Before meeting Christ, Philip was a disciple of John the Baptist. For he knew that Jesus was Messiah the moment he saw Him. Just like John because he followed John’s teaching. Apostle Philip was one of the Twelve Apostles of Jesus Christ, and he was born in Bethsaida by the Sea of Galilee.

Philip knew the Holy Scriptures so well that he immediately recognized Jesus as the Messiah, the Anointed One of God, as soon as he met Him. After the outpouring of the Holy Spirit, Saint Philip preached in Asia and Greece. The Jews killed the judge in Greece, and the ground opened up and swallowed him.

Jesus is on the second day. As he was about to leave for Galilee, he found Philip. And Jesus said to him: Follow My footprints on this journey. Philip found Nathanael and said to him: I have seen him of whom Moses wrote in the law and the prophets, Jesus, the son of Joseph of Nazareth. And he called him Nathanael: Can anything good be of Nazareth? Philip said to him: Come and see. Jesus saw Nathanael coming to him and said about him: Behold, truly an Israelite in whom is no guile.

Nathanael said to him: How do you know me? Jesus answered and said to him, Before I called you Philip, I saw you when you were under the fig tree. Nathanael replied, “Rabbi, you are the Son of God; you are the King of Israel.”
Jesus answered and said, ” Because I told you that I saw you under the fig tree, do you believe? More extraordinary wonders than these, you will see. And he said to him: Truly, truly, I tell you, from now on, you will see the heavens opening and the angels of God ascending and descending upon the Son of Man.

The Church celebrates Saint Phin November, r  is unlike Saint Philip, who marks October 11, as one of the Seventy Apostles. And in the table below, you will find the difference between Philip the Evangelist VS Philip the Apostle:

What was Saint Philip known for?

Saint Philip the Apostle was noted for the wisdom he gained from reading the books of the prophets. He was a fellow citizen of Saints Andrew and Peter in Bethsaida Galilee. The purity of body and soul led Jesus to ask him to follow him. He preached the faith and the sayings of the Gospel with his sister Mariamne and the Apostle Bartholomew.

Passing through the cities of Lydia and Mysia, they were subjected to much torment at the hands of unbelievers. They were beaten, beaten, imprisoned, and stoned. Philip had his ankles broken and was crucified on a wooden cross upside down. Despite his suffering, the Apostle never stopped praying. And he gave his soul into God’s holy hands.

The moment he left the world of the living, the earth shook with fear and gave a prolonged groan. He was splitting and swallowing up the unbelievers.

Facts about the Apostle Philip How did Philip die?

Biography of Philip the Apostle

If you enjoyed reading our article about Apostle Philip, you could check another article about Christ’s Apostles by accessing the links. You may also want to play a Quiz about Philip Apostle. Have a good day!

Who is Saint Lucy, and why is she celebrated in December?

Claudia Procula | In defense of Jesus