Cilicia is still the old Roman name for Asia Minor’s southeastern region (modern-day Turkey). It is mentioned in the biblical books of Acts and Galatians. It was Saint Paul’s birthplace and the location of his early evangelical missions. Cilicia is an ancient kingdom in Turkey that is often overlooked.

The area is steeped in history and filled with many archaeological sites. And monuments that date back thousands of years.

The kingdom was once home to the powerful Hittites. And was ruled by the Armenians between the 12th and 14th centuries. Its strategic location made it a major trading hub. It was even recognized as an independent state by the Roman Empire. Today, Cilicia is home to numerous ancient fortresses and cities, as well as beautiful churches, monasteries, and other religious sites.

Visitors can explore the ruins of the ancient city of Anazarbus and the magnificent castle of Sis. Or take a boat ride along the Ceyhan River to see the spectacular ruins of Tarsus. So if you’re looking for a unique and thrilling adventure, look no further than Cilicia – the forgotten kingdom in Turkey.

The history of the city of Cilicia

It was under Hittite influence by the second millennium BCE before passing to the Assyrians, gaining independence after the Assyrian Empire fell in 612 BCE, and was taken by the Persians before Alexander the Great’s conquest in 333 BCE. Some significant Cilician cities, like Tarsus, are frequently referred to as Syrian in ancient writings.

The Ptolemaic and Seleucid empires partitioned the area after Alexander’s death. Then, around 110 BCE, the Seleucids lost control over their region.

The infamous Cilician pirates filled the breach and exercised increasing control until Rome intervened and took control of western Cilicia around 78–74 BCE.

The importance of the city of Cilicia

Cilicia was one of the most critical regions of the classical world due to its geography and location. The Cilician Gates, the only route between the Anatolian Plateau and the lowlands of Cilicia, was utilized in several military operations and, according to the Bible, by Saint Paul and Barnabas on their trips to Asia Minor to spread Christianity.

The native Cilicians’ and later Armenians’ contributions to world culture include innovations in masonry, agriculture, and theology, most notably Christian theology, as exemplified by Saint Paul’s works.

The Hittites and their history in Cilicia

Cilicia has been described in historical records as consisting of two interconnected regions: a fertile plain and rugged mountains. Cilicia Trachea and Cilicia Pedias (the “smooth Cilicia” of the plains near the Mediterranean Sea) were known during the Roman period.

Between 2700 and 2400 BCE, persons named the Hatti migrated into upper Anatolia or were local inhabitants who only started to become known to history at that time. The Luwians arrived concurrently or shortly after, though little is known about them other than that they spoke a language that was related to but different from Hittite.

The Hatti were farmers who wrote in Mesopotamian cuneiform but spoke Hattic (as did the Hittites). They founded their central city, Hattusa, north of Cilicia, around 2500 BCE and were a powerful force in the region. 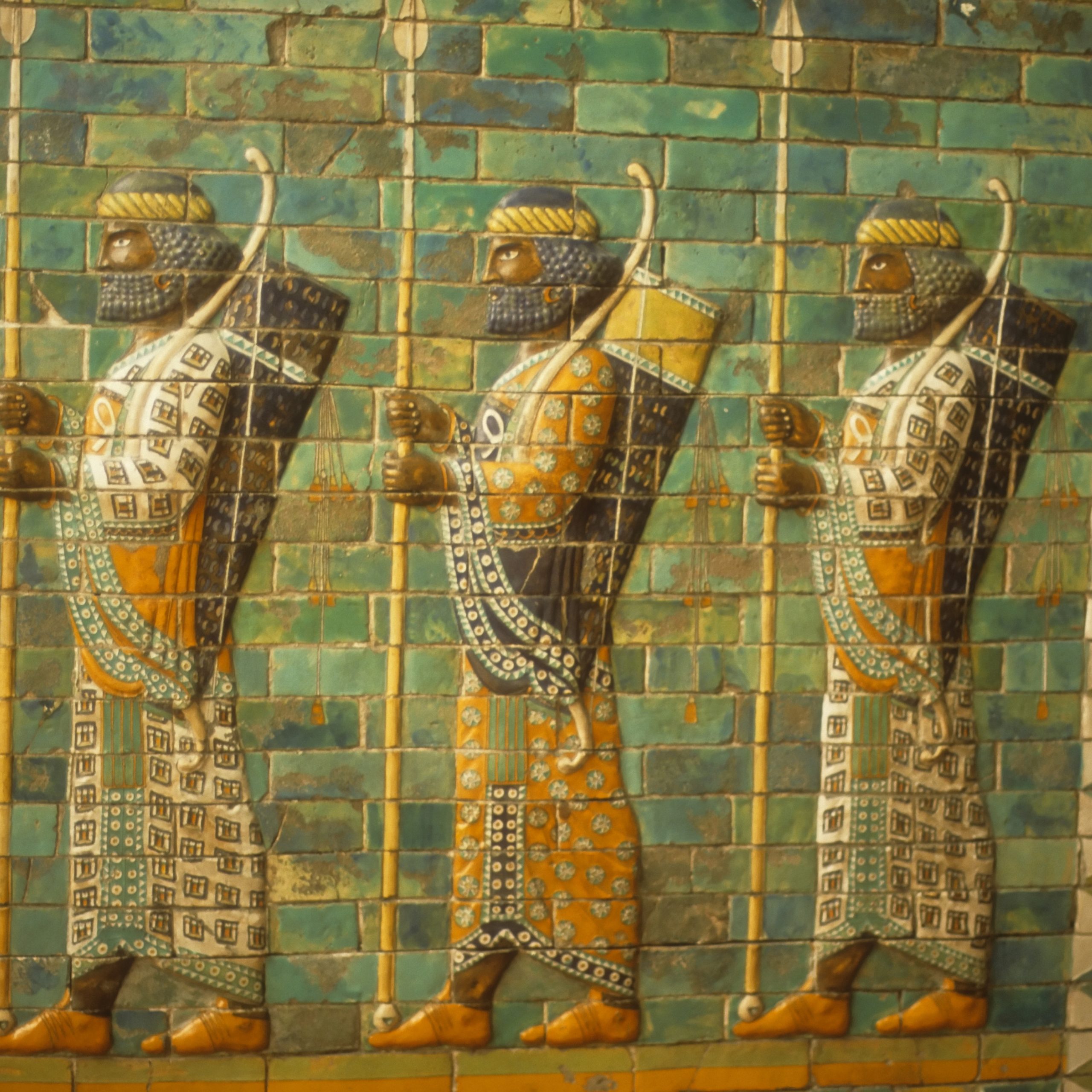 The Sea Persons and the Assyrians

The identification of the Sea Persons is still being debated, as is the name they may have given themselves. Various scholars have proposed that they were Etruscans, Trojans, Myceneans, Libyans, Minoans, or a coalition of some or all of these. Still, the majority of scholars include or define them primarily as Philistines.

However, the Assyrian hold on Cilicia was never solid. It was lost to them soon after Sargon II died in 705 BCE, as it had been with the Akkadian Empire.

How was the Roman influence on the ancient city of Cilicia?

The Roman Empire greatly influenced the ancient city of Cilicia during its heyday. As a result, the city was transformed from a small farming town to a bustling metropolis. The Romans brought in their advanced architecture and engineering, which they used to build stunning monuments, temples, and public spaces. They also brought in their famous law code, which shaped the legal system of Cilicia.

Roman influence was also seen in the city’s economy. Trade and commerce flourished under the rule of the Roman Empire, and the people of Cilicia enjoyed a period of wealth and prosperity. The Roman Empire also played a significant role in the religious life of the ancient city.

Roman gods and goddesses were worshipped in the temples. The city was home to a thriving community of Roman priests and religious scholars. Cilicia was a vibrant and influential city during the Roman era, and its legacy lives on today.

The apostolic era is when the Armenian Church first emerged. As early as the second part of the first century, two of Jesus Christ’s apostles, St. Thaddeus and St. Bartholomew, began to preach Christianity in Armenia. Christianity was a hidden religion in Armenia for the first three centuries, subject to severe persecution.

The Armenians officially recognized Christianity as the state religion in 301 AD. Gregory the Illuminator, the Armenian Church’s patron saint, and the ruler of the time, King Tiridates III, were instrumental in the Christianization of Armenia. According to historical records, the Armenians were the first to embrace Christianity formally.

What is Aram in the Bible? | The Reason Aram Is Loved by Christians

Megiddo Valley | And Its Place in The Christian Tradition