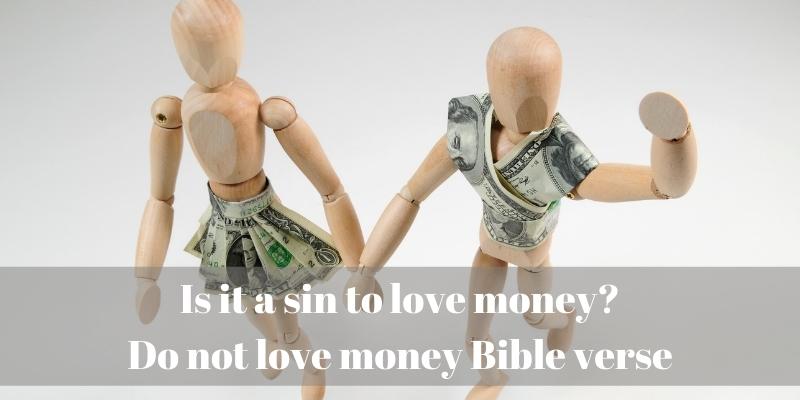 In the Bible, the issue of money is dealt with in several chapters, including topics such as hoarding, borrowing, irregularity warnings, and calls for moderation. Reading this article, you will find information on the understanding that God does not condemn money but the love of money. I am confident you will be able to find information to answer any questions on this subject. So, what does the bible say about money? Enjoy your reading!

What did the Bible say about the love of money?

Both Old Testament and New Testament Scripture describe the passion of greed for wealth. Or the love of money as the source of many injustices and wrongs. “The love of silver is the root of all evil. And those who coveted it eagerly have strayed from the faith. And pierced themselves with many sorrows.” (I Timothy 6:10). Holy Scripture contains many rebukes. And threats against those who gather material treasures unjustly. 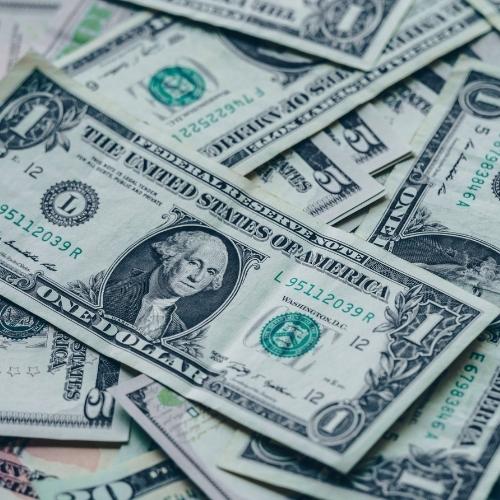 The Bible does not set a limit amount we should seek to earn. But it warns against the wrong attitude towards money and possessions: greed. Because of a misconception about money, people can become obsessed with making. And become addicted to money or the acquisition of possessions. They invest so much time and effort in these things that they become their idols.

What does Jesus say about money in the Bible?

About the love for money, Jesus said: “Take heed and beware of all covetousness of money. For no man’s life is in the abundance of his riches.” Jesus Christ is not condemning wealth, but He is blaming the transformation of man’s concern for daily living into excessive or even exclusive preoccupation with life. He blames the greedy or selfish attitude of mean people who gather wealth for the sake of gathering, finding the ing of their lives in this greedy attitude.

They live with the obsession of gathering without giving to those who live in want and need. So, Christ, the Lord rebukes people when they forget that the God who gave them wealth is merciful and wants the rich to be gracious to the poor. Often, the rich man’s surplus becomes the poor man’s lack. People obsessed with unlimited material gain forget that they will die and that all they have gathered will remain for others and take nothing with them after death.

Is money the root of all evil?

“The love of money is the root of all kinds of evil,” is the warning in 1 Timothy 6:10. The explanation is that money is sometimes seen not just as a necessity for everyday life but as a “vehicle” through which goals can be achieved that religious teachings do not look favorably on.
Judas became a very greedy man from whom a lot of evil sprang. He agreed to tell the rulers of the Sanhedrin where Jesus was in exchange for thirty pieces of silver; Judas was a businessman and a great profiteer. The love of money ruled his impulses, which drove him to betray the Son of God; when he saw that his “bargain” did not work out, he hanged himself.
Poverty and greed are used for stealing, for one may say, “lest, being poor, I take to stealing” because “the love of silver is the root of all evil.” Along with greed, theft is among the seven deadly sins. Out of one’s desire to get rich, the love of money can lead to theft or even murder, which is a crying sin. Those who steal can end up with kleptomania, that is, the pathological tendency to steal, sometimes without the thief needing the stolen goods. There is also spiritual thievery, whereby, with misleading teachings, minds and souls can be stolen.

What does God say about money and wealth?

God allows money, but He stands against the lover of it. “Do not store up for yourselves treasures on earth, where moths and vermin destroy, and where thieves break in and steal. But lay up for yourselves treasures in heaven, where neither moth nor rust destroys them, where furies do not dig them up or steal them (Matthew 6). Yet He delights the servants who multiply the master’s treasures. And he who does not add to what he has received even the “bank commission” is a “crafty and lazy servant.” 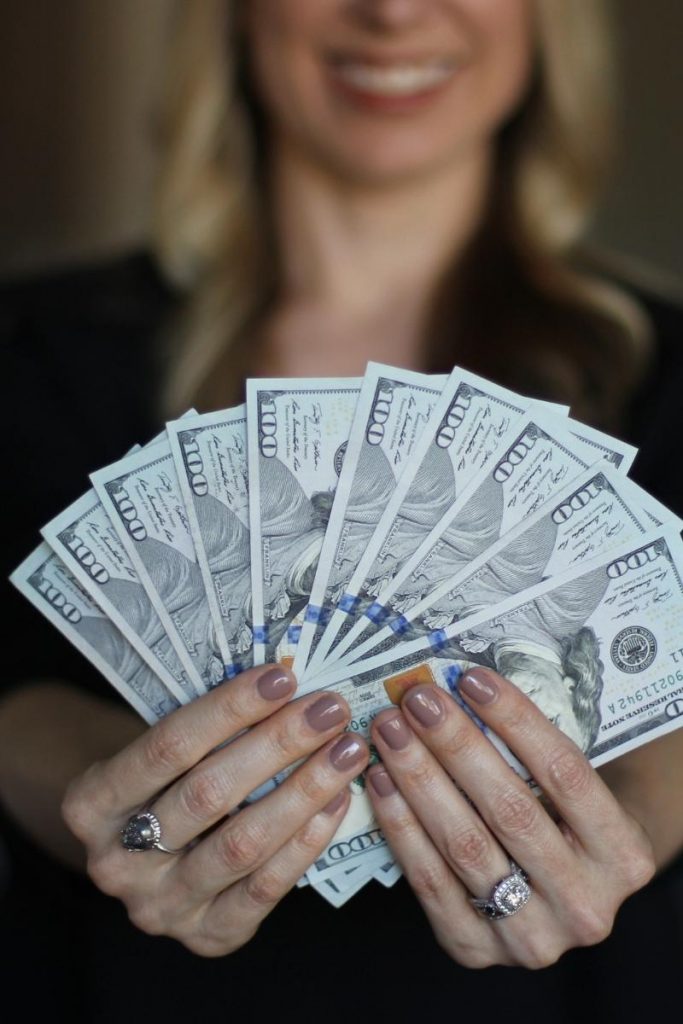 The Christian life’s essence is fulfilled beyond the materiality itself and counted in value or quantity in conventional monetary or mass measures. Our life goes beyond the contradiction between having and not having wealth. The prosperous man can make his way towards communion with God out of honestly gathered wealth. Through charity and love of neighbor. But another may be an owner without having the joy of his inheritance. Because of the suffering caused by too great care for its care and increase.

Is wealth a blessing from God?

Wealth is a blessing from God, but it becomes an obstacle to salvation when man clings to it as the ultimate reality. When he alienates his soul from material things, his concern for wealth robs his soul and leaves no room for the presence of God.
We need to see what the Holy Scriptures and the Holy Fathers of the Church teach us about wealth and poverty to understand when and how they hinder or help us to attain salvation, that is, the forgiveness of sins and union with Christ, the Source of eternal life.

What does the Bible say about saving money?

The Bible recommends not saving earthly treasures because “where our treasure is, our heart will also be.” On earth, treasures serve temporal needs, but in heaven, no material needs require material things. Heavenly treasures are the values accepted in heaven: love, kindness, and good sense.
Since we “will not marry or be married” in heaven but will be “like angels,” our existence will not depend on anything earthly. But what does Bible say about money? The point is that we must gather, that is, be concerned with holy communion with God, the only treasure of the human soul from which all other values flow. It is the Lord our God who takes care of our needs. On the new earth, after the planet is rebuilt, things will undergo some changes, but until then. Let us trust in the Lord and seek to love Him, cherish Him, obey His voice, and cleave to Him, for on this our life depends, and only thus will we be able to live in that promised “land.” What does the Bible teach about money?

Bible teaches us that it is useless to want to be rich on earth because “where your treasure is, there your heart will also be.” The problem of loving money also comes into play. Because wealth is associated with power. A dose of security that makes you believe that nothing can happen to you. The moment a man has a lot of money. He has the impression that he is God. He doesn’t need God or people. At some point, when you start liking it more and more, there’s a problem. Very few people have a lot of money and can live decently without abusing it. The Savior did not condemn wealth or the rich man who earned his wealth honestly. The Savior refers to the misuse of money. You have gathered, even legally, when you make an idol of wealth. When you channel all your energy into accumulating wealth, then it is wrong. The rich man whose czarina has been gnawed said he would enlarge the barns. Then he would say to his soul, eat, drink and be merry. The mistake occurred after he said he would tell his soul, eat, drink and be joyful.

Thank you for your time, and if you would like to test your Bible knowledge, you can access the link next to the name of the following link to play: Christian Trivia Games.